The jury of Packaging Innovation Contest De Gouden Noot 2020 reflects the entire supply chain of packaged products and gives an integral jugdement on the level of innovation of the entries. Chairman of the jury is Renee Wever, Professor of Industrial Design Engineering at Linköping University (Sweden).

The jury of the 30th edition of Packaging Innovation Contest De Gouden Noot consists of: 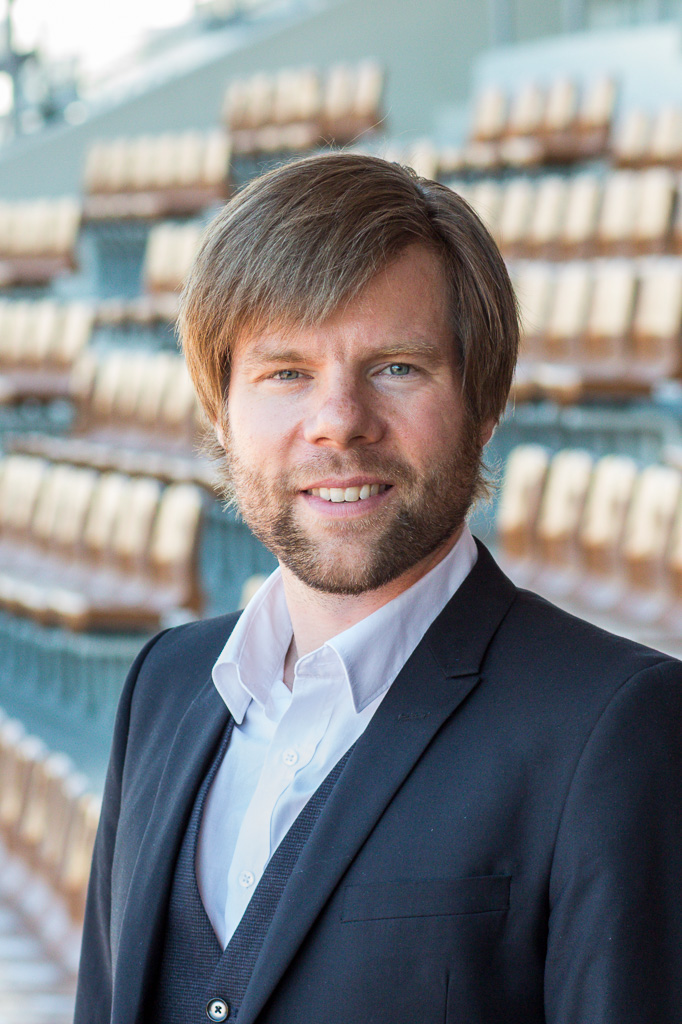 The judging process
The judging will take place in two rounds. In the first judging round, on 10 and 11 September 2020, ten entries have been selected that merit an award: the finalists. In the second judging round, on 7 October 2020, the jury decides which entries win the Bronzen (bronze), Zilveren (silver) or De Gouden (gold) Noot. In this round the submitter will be given the opportunity to present his/her entry in the presence of the jury.