NVC advice to minister: postpone decision on generally binding declaration of packaging collection and recycling levies in the Netherlands

In an official Perspective on a Draft Decision by Minister Ms Vivianne Heijnen MSc regarding the General Binding Declaration of future levies by the Dutch Packaging Waste Fund Foundation (Stichting Afvalfonds Verpakkingen), NVC argues that such a far reaching Decision should not be taken in the short term indicated. 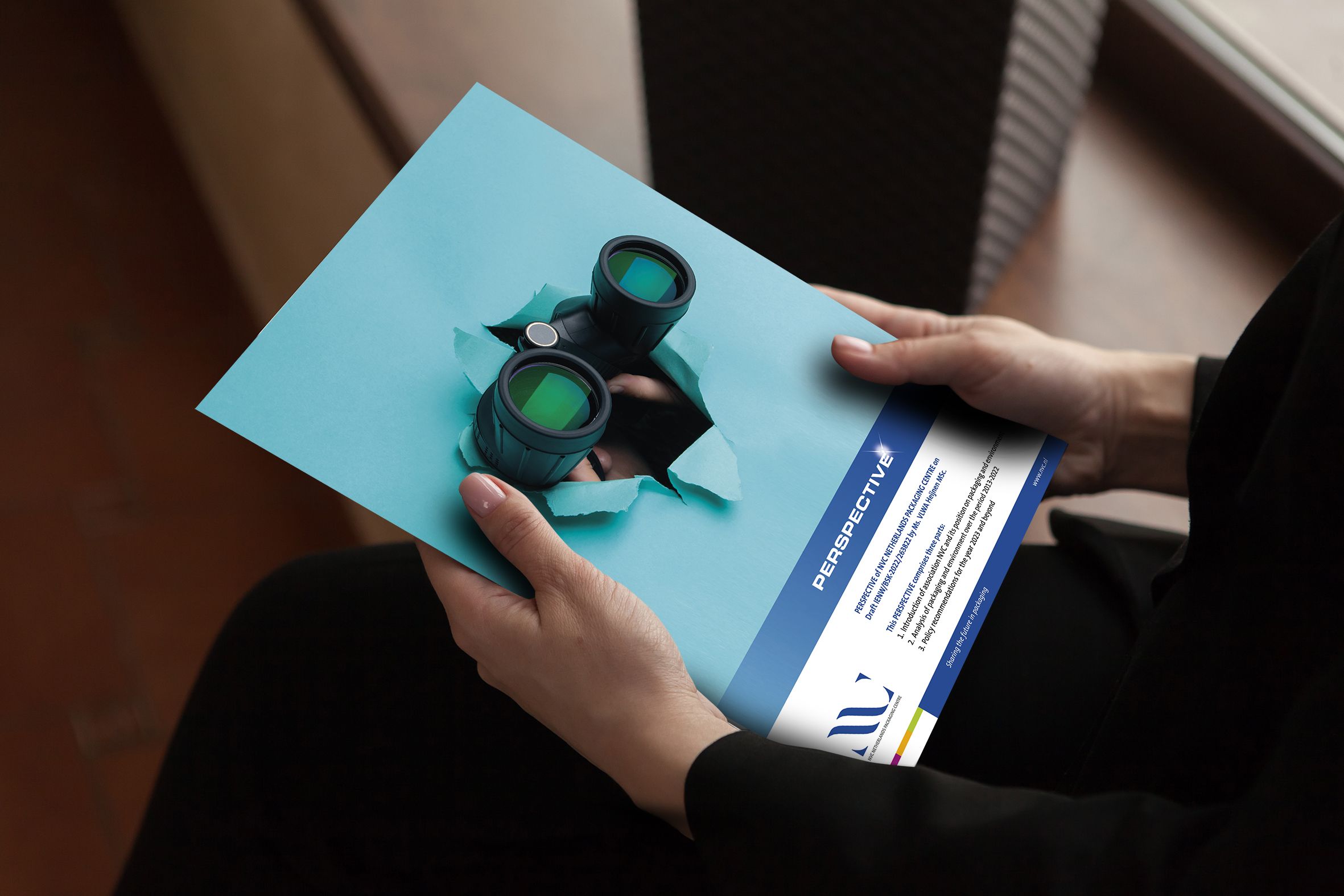 The NVC Perspective suggests that the final decision should not be taken until 1 July 2023, after publication of the Minister's promised fulfilment of the Circular Materials Plan CMP1 to Parliament in February 2023. This would also allow for consultation with the House of Representatives, especially the chamber committee on infrastructure and environment.

According to the current schedule, the Minister’s Decision would take effect as early as 1 January 2023, just a week and a half after the conclusion of the period during which stakeholders were able to share their perspectives. The levies by the Dutch Packaging Waste Fund Foundation would cost the Dutch industry and retailers (and thus indirectly the Dutch citizen) at least two billion euros over the next five years. In the process, the rates are increasing explosively and the intended environmental results are unclear, according to NVC.

The full text of the NVC Perspective is given here.