Kick-off PUMA: the end of packaging as an environmental issue

Packaging is the activity of temporarily integrating an external function and a product to enable the use of the product. Packaging has been with mankind already since ancient times in some moderate form, but the 20th century has brought a dramatic acceleration. The world 'does it' at least 100,000 times per second - creating a huge environmental issue.

NVC now has started an ambitious project with the goal to end packaging as an environmental issue. We build on the wealth of experiences we have gathered and the many activities we have developed in the years 1996-2016 and we strive to get the job done in the next decade, so in the years 2017-2026. The name of the project is PUMA: Packaging Upcyclable Materials Accelerator and the official kick-off was 29 March 2017 in Blijdorp Zoo, the Netherlands. We invite the members of the NVC to actively participate in project PUMA. 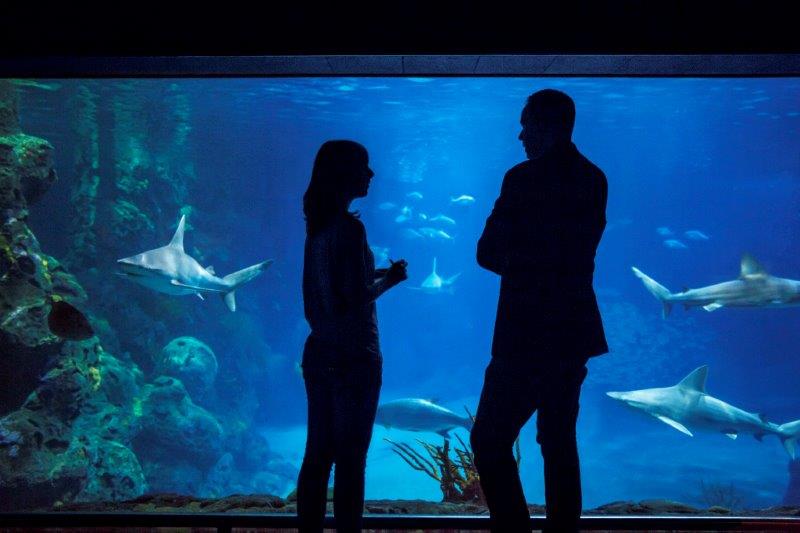 Video impression of the Kick-off of the PUMA project through which NVC strives to end packaging as an environmental issue.